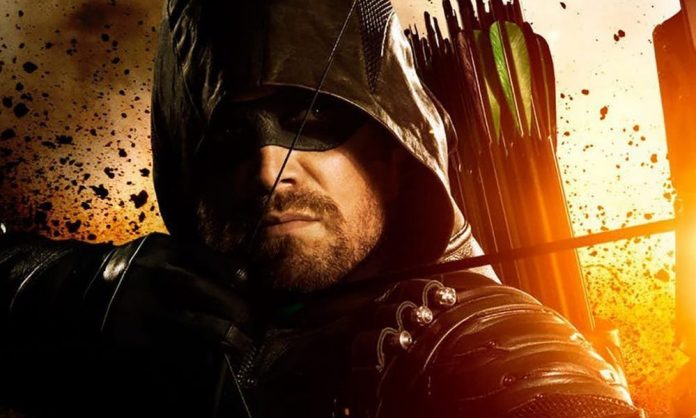 Arrow – The popular show that started The CW’s epic superhero series that revolved around the Arrowverse has been announced to come to an end after season 8.

According to the Green Arrow star himself, Stephen Amell, season 8 will come to an end after 10 episodes. Amell makes this announcement in a Twitter post in which he expresses his gratitude for playing the role of Oliver Queen.

A joint statement was released by the executive producers Beth Schwartz, Greg Berlanti and Marc Guggenheim in regards to this heartbreaking announcement:

“This was a difficult decision to come to, but like every hard decision we’ve made for the past seven years, it was with the best interests of ‘Arrow’ in mind. We’re heartened by the fact that ‘Arrow’ has birthed an entire universe of shows that will continue on for many years to come. We’re excited about crafting a conclusion that honors the show, its characters and its legacy and are grateful to all the writers, producers, actors, and — more importantly — the incredible crew that has sustained us and the show for over seven years.”

How Arrow will come to a close still remains under wraps. Meanwhile, The CW renewed Supergirl, The Flash, Black Lightning, and DC’s Legends of Tomorrow for the 2019 – 2020 television season.