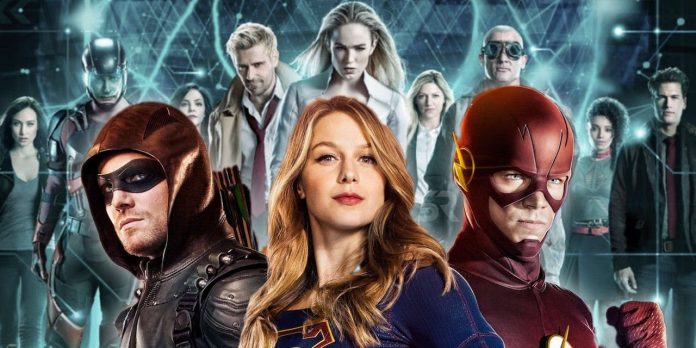 The CW announced that the seasons for Arrow, The Flash, Supergirl, and DC’s Legends of Tomorrow TV series will conclude this May.

DC’s Legends of Tomorrow – Monday, May 20

All four shows are still scheduled for the 2019 – 2020 season. However, questions about the future of Arrowverse are emerging, especially after the recent announcement that Arrow will end after season 8. Because of this, fans are already expecting dramatic changes in the upcoming Crisis on Infinite Earths crossover event.

Meanwhile, Batwoman TV series is expected to release this year as the potential replacement to Arrow. Batwoman has already made her appearance on the 3-night crossover event Elseworlds.

There has also been talks about the possible comeback of Constantine. John Constantine has made several appearances in the Arrowverse after season 2 was canceled for poor ratings. Based on the current events that are taking place, this could be the best time to introduce new characters into the Arrowverse.