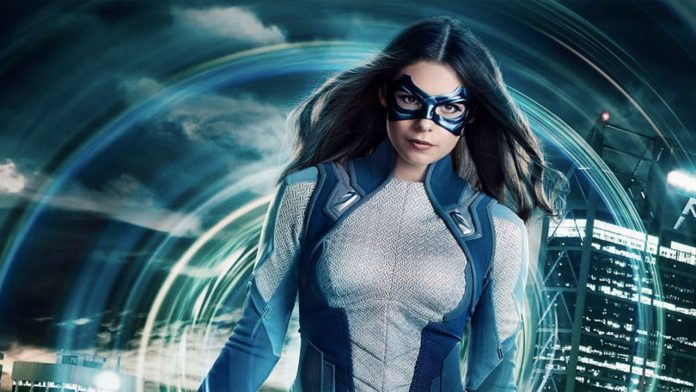 TV and film casting director David Rapaport has had a great history of selecting the right people for a superhero role in the Arrowverse. During an interview with Entertainment Weekly, he explains that his biggest and most fulfilling challenge is casting the right LGBTQ actors in LGBTQ roles.

As an openly gay man, Rapaport expressed his concerns about casting someone who will correctly represent an LGBTQ character.

“One of the reasons I wanted to work with Greg Berlanti, an openly gay producer, was to work on projects that highlighted LGBTQ characters and storylines,” Rapaport stated in an interview with Entertainment Weekly. “I was scared because I wanted to get it right.”

Rapaport also explained that after a great amount of time was spent searching for the perfect actress, he was able to find Nicole Maines who he believes fits well with the role of Nia Nal (also known as Dreamer) in the Supergirl TV series.

“She’s from Maine, so she took a little bit of digging to find. But this was such a great opportunity to tell an amazing story, and Nicole is a great actress and an outspoken activist. She’s such a hero to me.”

In the upcoming episode of Supergirl, Dreamer will be featured as a new superhero who will protect National City in place of Supergirl. Leading up to this bigger role, actress Nicole Maines expressed her excitement about suiting up.

Supergirl airs on Sunday nights at 8 p.m. ET/PT on The CW.

(Marvel’s The Eternals Casts Train to Busan In Undisclosed Role)