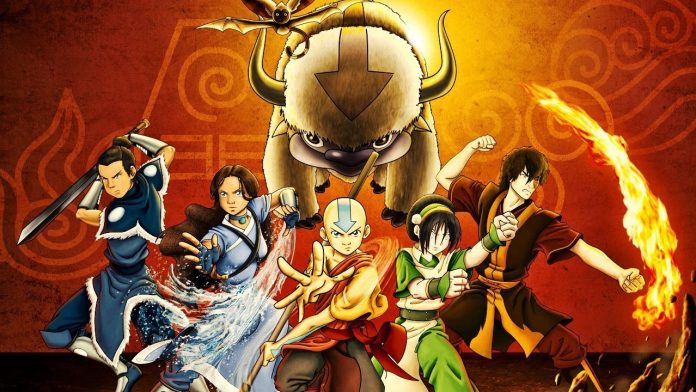 On April 1, writer and director Aaron Ehasz revealed in a series of Twitter posts that Avatar: The Last Airbender should have had a season 4 if it wasn’t for the Shyamalan film. Ehasz assures his fans that this is not an April Fools joke and that season 4 would have been in the works if there wasn’t any change of interests.

Ehasz expressed his ideas on how the series would have played out if it had continued. In an attempt to overcome her misfortunes, Azula, the princess of the Fire Nation, would have had a redemption arc in the story. Ehasz feels that Azula “had not bottomed in the end of season 3, she had further to go. At the deepest moment in her own abyss, she would have found: Zuko.” Zuko, her brother in the series, would be “patient, forgiving, and unconditionally loving” as he does his best to support his sister during her struggle.

According to Ehasz, this was discussed with showrunners Michael DiMartino and Bryan Konietzko during a time when they were looking into doing a fourth season. However, all plans were put aside when M. Night Shyamalan directed the live-action The Last Airbender film for Nickelodeon. Although Shyamalan supported the idea of a fourth season, the showrunners wanted to focus on the live-action film instead.

There has been no news about whether Avatar: The Last Airbender will continue as an animated series. There are talks about a live-action adaptation in the works to be streamed on Netflix. The animated series original creators Bryan Konietzko and Michael DiMartino will be involved with this new series. However, it does not appear that Aaron Ehasz will have any involvement in this.