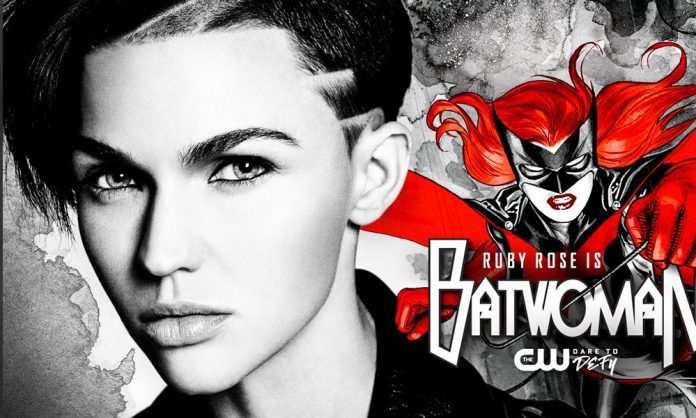 The first trailer for Batwoman premiered earlier this week. It showed a look at the upcoming CW series and cast. However, the trailer now seems to be experiencing comment bombing on YouTube.

In addition to these comments, there are many more that condemn the show’s “feminist agenda.” The comments here are in many ways reminiscent of campaigns against such female-led movies as Captain Marvel and the Ghostbusters reboot.

The Kate Kane iteration of Batwoman first appeared in 2011’s Batwoman #1. The character is an out lesbian. She was expelled from West Point due to Don’t-Ask-Don’t-Tell.–A policy of the US military that barred openly LGBTQ people from serving. Its repeal was officially enacted in 2011.

The series will air Sundays at 7 pm CST this fall, though no premiere date has been announced yet.