Home TV News Big Dipper Will Be Renamed “The Big Bang Dipper” In Honor of... 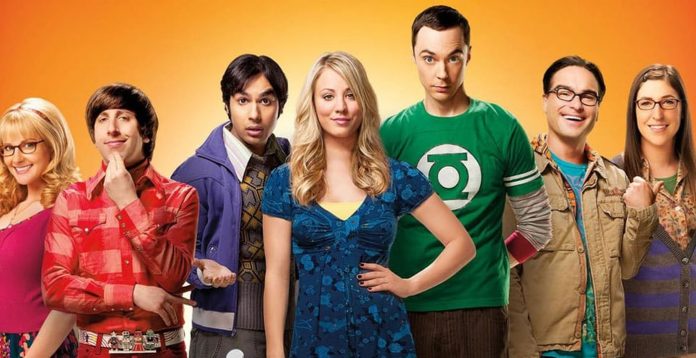 Warner Bros. Television announced in a press release today that the comedy series The Big Bang Theory will now be written in the stars as “The Big Bang Dipper.”

In honor of the longest running multi-camera sitcom of all time that will be ending the series with a record-breaking 279 episodes in 12 seasons, the popular “Big Dipper” asterism in the Ursa Major constellation will be renamed “The Big Bang Dipper.”

The International Star Registry has been naming stars
since 1979. According to the press release, this will be the first time that an individual or organization has named an entire grouping of stars.

Thanks to the appreciation and support from the scientific community, the history of The Big Bang Theory will forever be etched in the stars.

The Big Bang Theory airs Thursdays at 8/7c on CBS and five nights a week in syndication. The acclaimed comedy ranks as the #1 entertainment series on broadcast network television among Adults 18–49 and Total Viewers for the 2018–19 television season to date.