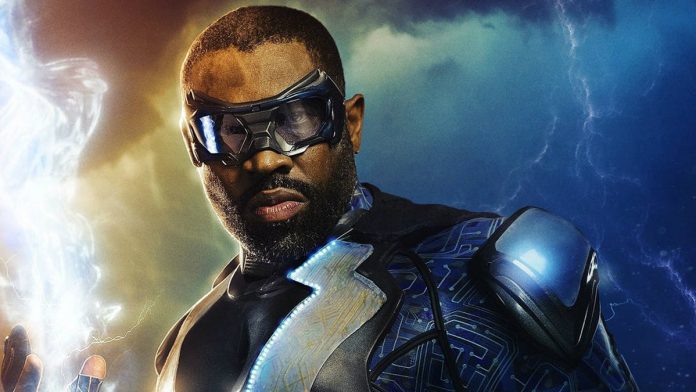 Black Lightning star, Cress Williams has confirmed that his hero will appear in the upcoming Arrowverse crossover, Crisis on Infinite Earths. First premiering in 2018, Black Lightning is based off the DC Comics character of the same name. The show has aired two seasons so far, though it’s remained separate from the Arrowverse thus far, with the show not actually being part of the shared DC TV Universe. It’s unclear what this might mean for the show and it’s connection to other heroes going forward. The news has not, at this time, been confirmed by The CW, and the extent of Black Lightning’s involvement is not known.

In a post on Instagram, Williams shared a report from FandomWire earlier in the week stating Black Lightning would appear in “Crisis on Infinite Earths.” He wrote, “You asked for it…you got it!!! #blacklightning #crisisoninfiniteearths #getlit.”