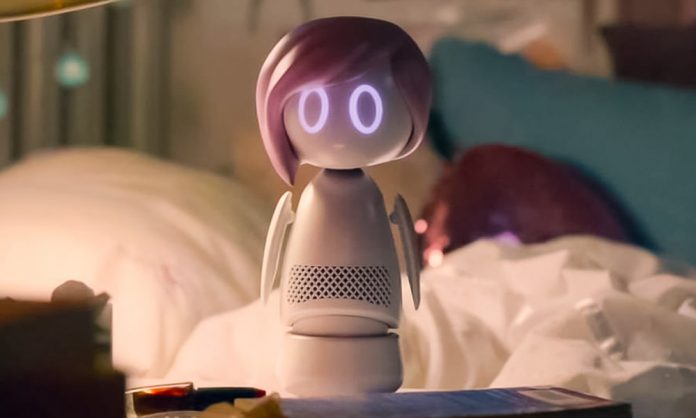 “Smithereens” stars Sherlock’s Andrew Scott as a cab driver with an agenda. He picks up a passenger played by Damson Idris (Snowfall, The Twilight Zone) before their day quickly spirals out of control. Which, judging by the trailer, is caused by Scott’s character’s obsession with society’s obsession with their phones. Topher Grace (Spider-Man 3, BlacKkKlansman) will also star.

“Rachel, Jack and Ashley, Too” is about a lonely teenager who longs to meet her favorite pop star. The star’s seemingly charmed existence isn’t as amazing as it first appears. The episode stars Miley Cyrus – unsurprisingly, given it’s her real-life occupation – who will be playing the pop star in question. Cyrus is joined by Australian actress Angourie Rice (The Nice Guys, Spider-Man: Homecoming, Spider-Man: Far From Home) and Sharp Objects’ Madison Davenport.

It’s been well over a year since the last season of Black Mirror aired back in December 2017. The new series will debut on Wednesday June 5 and include just three episodes. That’s half the number of episodes in season 3 and season 4.