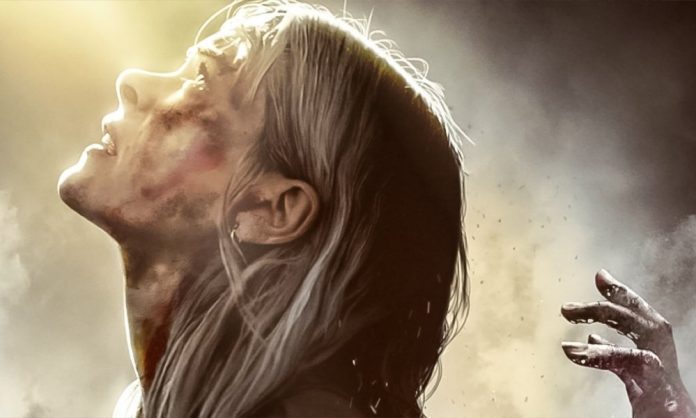 Black Summer is the new zombie series on Netflix starring Jaime King. It comes at a time when zombies are already dominant on the small screen.

Black Summer is set in the early days of a Zombie Apocalypse. The series is a prequel to the Syfy series Z Nation, which ended in December 2018 after five seasons. Black Summer is produced by the same company, The Asylum, which was behind Z Nation.

Black Summer was created by Z Nation’s Karl Schaefer and he was joined by John Hyams. Schaefer and Hyams serve as creators, executive producers, and co-showrunners.

The series follows a set of strangers who come together to survive. Jaime King stars as a mother, torn from her daughter, who embarks upon a harrowing journey, stopping at nothing to find her. They must brave a hostile new world and make brutal decisions during the most deadly summer of a zombie apocalypse.