Home TV News Brandon Routh Suits Up as Superman Once Again in Crisis on Infinite... 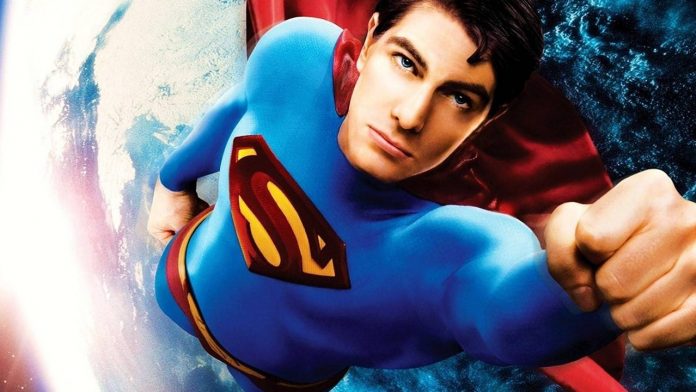 Brandon Routh, who once played the Man of Steel in 2006’s Superman Returns, is set to play Superman again as part of the Arrowverse‘s 2019 crossover event Crisis on Infinite Earths.

According to Deadline, Routh is going to play Clark Kent in the Arrowverse’s Crisis on Infinite Earths crossover later this year. He will be one of two Supermen to appear, as Tyler Hoechlin will also return for the event. Routh will also still play Ray Palmer, aka The Atom in the crossover.

Routh is reported to play both Clark Kent and Ray Palmer, along with joining a returning Tyler Hoechlin as the Men of Steel. At this time, it’s not known what episodes Routh and Hoechlin will appear in.

Ahead of such an announcement, Routh teased the research he’s doing to get back in the Kryptonian mindset with this Instagram post:

“Crisis” will be split into five parts, with each Arrowverse show providing a piece of the story: Arrow, The Flash, Supergirl, Legends of Tomorrow and Batwoman. Spanning a whopping five hours, the crossover will air across two quarters, which indicates it will be split over the winter hiatus.

Slated to air in Fall 2019 on The CW, Crisis on Infinite Earths currently has no announced air date.