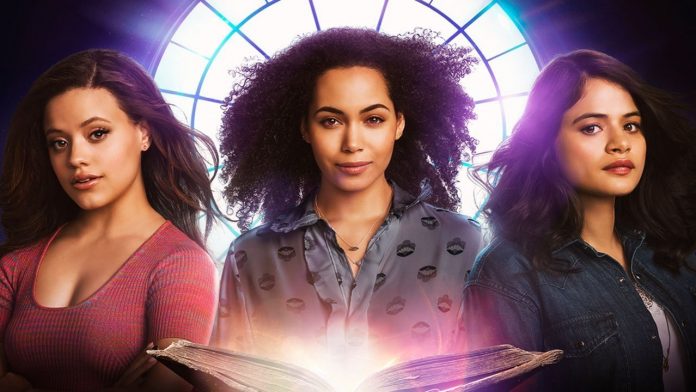 Ahead of its second season, The CW’s Charmed reboot is already changing showrunners. Carter Covington has stepped down as showrunner on the series after one season and is being replaced by husband and wife team Liz Kruger and Craig Shapiro.

Other credits include co-creating the USA Network series Necessary Roughness and running the writers room on Bravo’s Girlfriends’ Guide To Divorce.

The first season finale will air in spring.