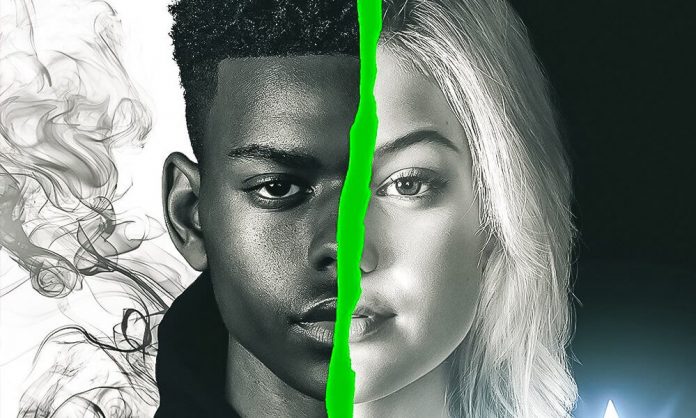 Cloak & Dagger Season 2 will send Tandy and Tyrone into Cloak’s cloak. This is somewhere the Marvel Cinematic Universe has never gone before.

Ty confronted Detective Connors in the Season 1 finale. Connors framed him for murder and killed his brother Billy. When Connors tried to shoot him, Tyrone unleashed his full power. He absorbed Connors into the dark dimension inside of him. Connors has been missing ever since.

According to the show’s cast and crew, Tandy and Tyrone will go into the cloak after him. The results will blow your mind.

“So we’ve seen Connors go into the cloak. We have no idea where he ended up, but by the end of episode 3 or 4, we’re going to get a sense of where he went,” showrunner Joe Pokaski explained. “Someone else is going to go in there to pull him out. We’re going to mix it up. We’re going to steal a lot from the comics, but we’re actually going to mix it up so it’s not cold and dark. It’s a little more of exploration of the human psyche that they explore, and it’s a little out of left field but in the best possible way with our kind of cinematic language. So it’ll be a big part of Season 2, kind of what you can do inside and outside of Tyrone’s cloak.”

Aubrey Joseph, the actor who plays Tyrone, had this to say about Connors’ return: “I’ll say that obviously one of the biggest moments of Season 1 was in episode 10 when you saw Connors go into whatever dimension that was and, in order for Connors to be back, he has to somehow escape that dimension. So we will see what happens.”

Actor Emma Lahana could hardly believe the turn of events that brings him back on the series. “You’re definitely going to be really surprised. Just really surprised. It’s not going where you expected at all,” she shared. “Even I’m like, ‘What?!’ I remember the script where I was like, ‘Wait, what?’ and I read it three times and the writer, Peter Calloway, who was our writer on set that episode, and I was like, ‘Is this like — ?!’ and he was like, ‘Yeah.’ And I was like, ‘Wait, what?’, trying to get him to explain it to me. You have no idea what I’m talking about, so it doesn’t really make sense. But I didn’t even believe what I was reading!”

(Gotham: Promo Reveals City Will Go To War In No Man’s Land)