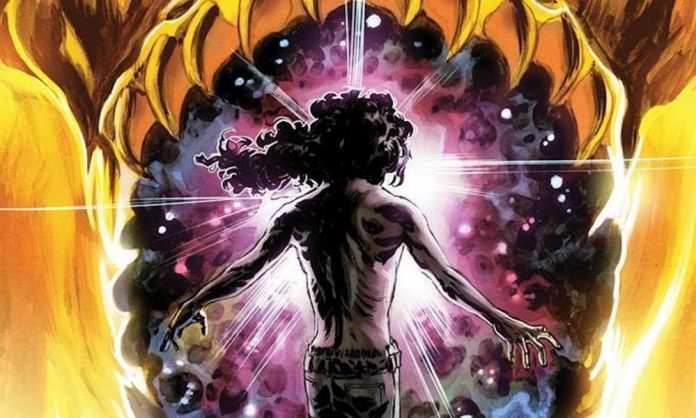 As first reported by PopWrapped.com, eight months ago, a campaign calling for the development of a series or movie based upon the saga of frontman Claudio Sanchez’s epic The Amory Wars came to be on Change.org. After several months of fluctuating momentum, the campaign — which seeks 25,000 signatures —  seems to have picked back up, taking the number up to over 17,000 signatures as of this writing.

Created by Sanchez and artist Rags Morales, The Amory Wars revolves around a cosmic adventure set in Heaven’s Fence, a collection of 78 planets held in place by interconnecting beams of energy known as the Keywork. These books were written to tie into all of Coheed and Cambria’s music, including The Second Stage Turbine Blade, In Keeping Secrets of Silent Earth: 3 and the Good Apollo albums.

(Obi-Wan Kenobi Series Reportedly Being Developed For Disney Plus)