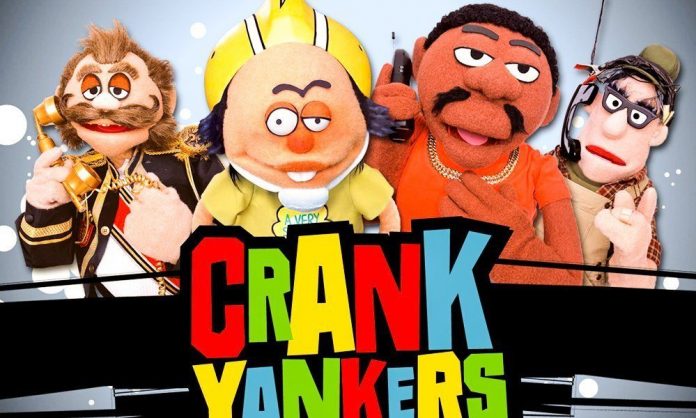 The cable comedy network said the show would be updated for our new, digital-friendly culture, featuring “the world’s favorite profane puppets will be pranking on phones, social media, e-sport platforms and any venue where trouble can be made.”

Jonathan Kimmel will serve as showrunner and executive producer, joined by EPs/creators Kimmel, Carolla and Kellison.

Crank Yankers premiered in 2002 on Comedy Central and was brought back in 2007 on MTV2. The show aired four seasons with a total of 70 episodes, and while some people were (understandably) repelled by it, others found it (and its colorful characters) quite entertaining. Characters like Special Ed, Gladys Murphy, and Spoonie Luv are inevitably engraved in the memories of those who watched the show.

(Deathstroke and Ravager To Join The Cast Of Titans: Season 2)