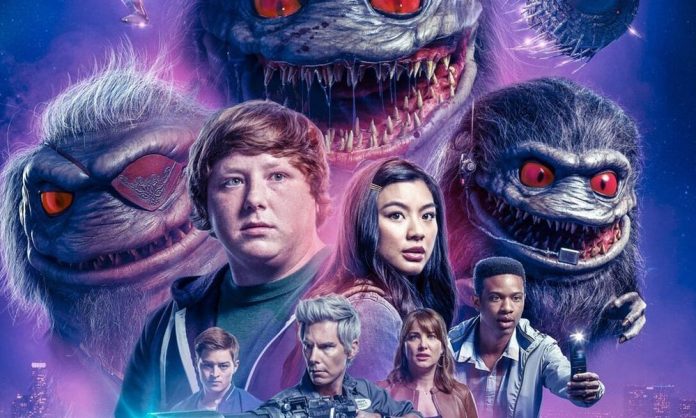 Another somewhat forgotten horror property is getting an overdue resurrection. AMC, home to The Walking Dead, is bringing back Critters for an original series on Shudder, its streaming service devoted to horror, thrillers and sci-fi.

Shudder, AMC Networks’ premium streaming service for horror, thrillers, and the supernatural, today announced the acquisition of the exclusive U.S. rights to Critters: A New Binge, an eight episode short-form series from Warner Bros. Television Group’s digital studio, Blue Ribbon Content. The horror-comedy series picks up the tale of the Critters, everyone’s favorite hairy, carnivorous, insatiable aliens from the beloved film franchise. All episodes of Critters: A New Binge will premiere exclusively on Shudder in the U.S. on Thursday, March 21.

The Critters franchise started in 1986 with the release of the first movie, Critters, spawning three sequels. Part three starred a fresh and mostly unknown Leonardo DiCaprio. Critters: A New Binge will premiere in its entirety exclusively on Shudder in the U.S. on Mar. 21.