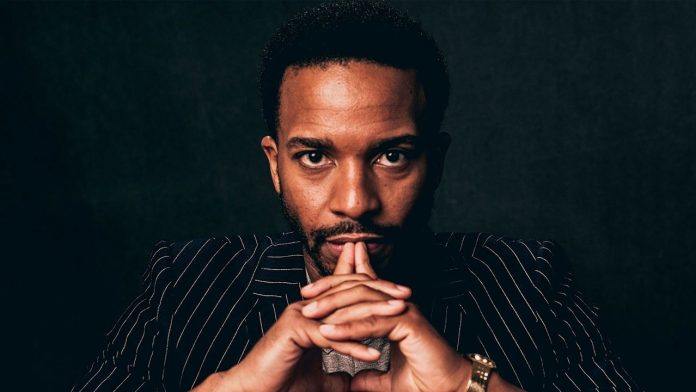 The Eddy, a new series in the works by La La Land’s director Damien Chazelle, just acquired Andre Holland for the show’s lead role. Holland will play as Elliot Udo, a celebrated jazz pianist from New York City who is “hiding from everyone.”

Andre Holland is an American actor who received several accolades and widespread notice in 2016 for his performance as Kevin in the Academy Award-winning film Moonlight. He was also the executive producer and star in the new Netflix sports drama High Flying Bird. Due to his impressive background and experience, Andre Holland will not only star in The Eddy, but co-executive produce as well.

Set in France, the show will follow Elliot Udo who is part-owner of a failing jazz club. He continues to guard his emotions while having an on-again off-again relationship with his lead singer. When his fifteen-year-old daughter shows up suddenly, he has to face his weakness and learn to grow up.

The series will be filmed in France and will consist of eight episodes. It will feature dialogue in French, English, and Arabic on the Netflix streaming service.

No premiere date has been revealed as of yet.

(Avatar: The Last Airbender Season 4 Was Sidelined Due To Shyamalan’s Film)