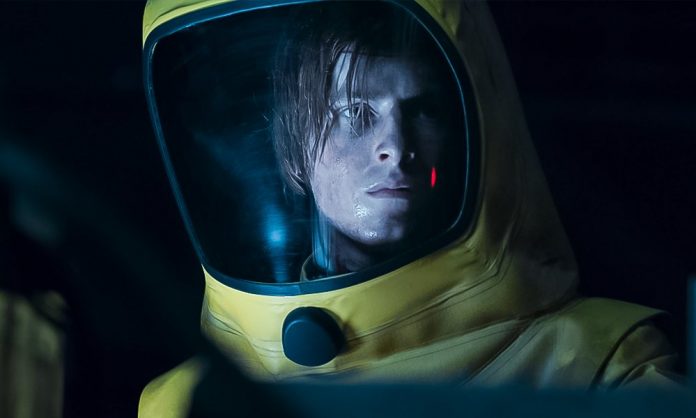 Dark, Netflix’s mind and time-bending German sci-fi series, is back for season two. Here is the New trailer.

“Welcome to the future”. So begins the trailer above for the second season of Dark. After the disappearance of kids in the town, strange occurrences such as birds dying, and a series of encounters that are all connected. Jonas uncovers a conspiracy tied to a nuclear power plant and a wormhole which spans three timelines: 1953, 1986 and 2019.

At the end of season one, Jonas travelled into a post-apocalyptic wasteland. It looks like season two will be devoted to understanding exactly what happened? What started the apocalypse of 2052? And if anything can be done to stop it?

‘Orange Is The New Black’: New Trailer For FINAL Season(Opens in a new browser tab)