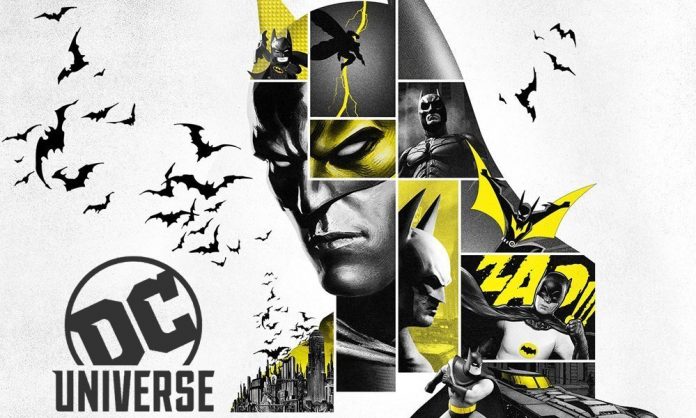 In celebration of Batman’s 80th anniversary, DC Universe will be free to all for one day. The digital streaming service will also offer a special reduced rate for new subscribers as part of the event.

DC Universe will be open to everyone in the U.S. on both its website and its app, which is available for free on the Apple App Store, Google Play Store, on Roku, Android TV and Amazon Fire TV. The promotion begins at midnight EST and runs until 11:59 pm EST on Saturday, March 30, marking exactly 80 years to the day that Batman debuted in Detective Comics #27.

Launching in September 2018, DC Universe offers one of the most unique digital experiences in all of fandom. More than a mere subscription service like Hulu or Netflix, DC Universe goes beyond offering only streaming access to television series and feature-length films, also granting its subscribers access to an online archive of classic comic books produced by DC Comics.

Additionally, the first month of DC Universe will cost only $0.80 for new members who sign up between March 29 12:01 am EST and April 4 11:59pm EST. Following that, the monthly subscription price will renew at the standard rate of $7.99 a month.