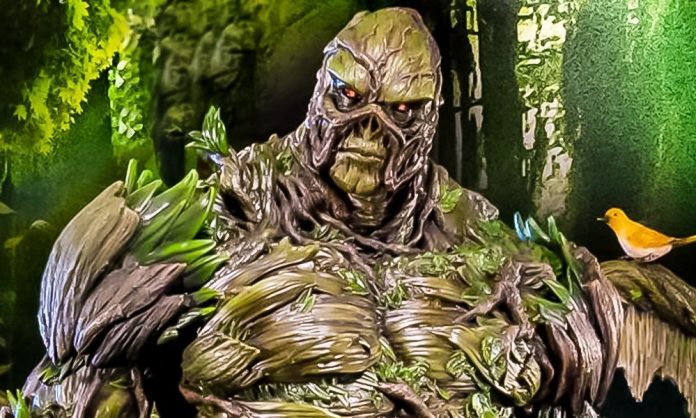 DC Universe’s Swamp Thing will end production earlier than expected. Season one will be 10 episodes instead of the original order of 13. This reduction was due to “creative decisions.”

Cast and crew members got word of the changes during filming on Tuesday night. The reaction on the set was one of shock

Actress Virginia Madsen, who plays Maria Sunderland in Swamp Thing, confirmed that production was abruptly shutting down in a now-deleted Instagram post Wednesday morning. “I’m beyond sad. What a terrible decision. We have been cut to the core by those who have never set foot into the Swamp,” she stated. Madsen ended the post saying “despite the rule I am going to use the hashtag #swampthing.” An hour later she removed the post.

The show was scheduled to premiere on a new DC Universe streaming service at the end of May. Leaders in the film industry expected it to shoot several seasons in Wilmington. We don’t yet know what this means for the future of viewing the show.