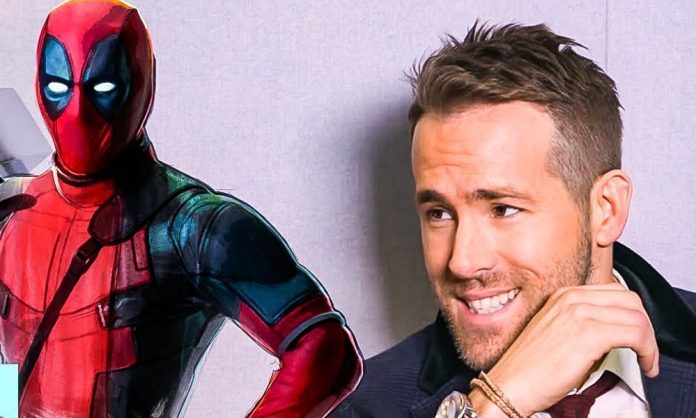 Deadpool star Ryan Reynolds is becoming a game show producer for ABC.
You’d be hard-pressed to find a bigger star in 2019.

Variety revealed on Monday morning that ABC had picked up multiple episodes of a new reality competition series called ‘Don’t’, with Reynolds signed on as a producer. The series is described as a “comedic physical game show” that will see families of four working together on various challenges. Each challenge will come with one rule beginning with the word “don’t.” Things like “don’t laugh” or “don’t fall.”

In each episode, one family will have a set amount of time to succeed in each hilarious task and win a cash prize. When they fail a challenge, they don’t earn money and one of them will be eliminated from the game. Family members can be eliminated until only one remains. The last standing relative must complete the rest of the challenges on their own to win money for the family. At the end of the final “Don’t” challenge, the money they have been able to earn, if any, is theirs to keep.

“Who better than Ryan Reynolds to bring us the next big tent, family-friendly competition show?,” said Karey Burke, president, ABC Entertainment. “When he and Banijay Studios came to us with this hilarious and wildly original idea, we were all in.”

Reynolds will produce the show for Banijay Studios, along with the studio’s North America president and CEO David Goldberg, Caroline Baumgard, and Maximum Effort’s George Dewey.

Reynolds is best known for the “Deadpool” franchise, and will next be seen as the voice of Detective Pikachu in the upcoming release “Pokemon: Detective Pikachu.” He recently wrapped shooting on the Netflix film “6 Underground,” from Michael Bay, and is developing multiple projects through his Maximum Effort banner.

(Deadpool 2’s Cable Was To Originally Appear In X-Men: Days of Future Past)