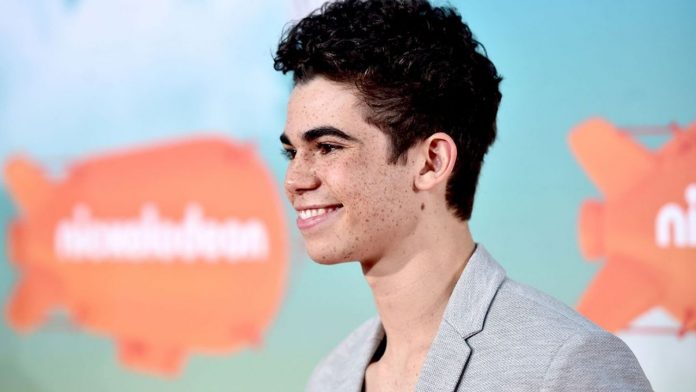 Cameron Boyce, an actor best known for his roles in the Disney show Jessie and the franchise Descendants, died on Saturday night. Boyce’s family confirmed that the cause of death was a seizure due to “an ongoing medical condition”.

“It is with a profoundly heavy heart that we report that this morning we lost Cameron,” the statement reads in part. “He passed away in his sleep due to a seizure which was a result of an ongoing medical condition for which he was being treated. The world is now undoubtedly without one of its brightest lights, but his spirit will live on through the kindness and compassion of all who knew and loved him.”

“We are utterly heartbroken and ask for privacy during this immensely difficult time as we grieve the loss of our precious son and brother,” the statement continues.

Adam Sandler was heartbroken at the death of Boyce at just 20 years old.

“Too young. Too sweet. Too funny. Just the nicest, most talented, and most decent kid around,” Sandler tweeted. “Loved that kid. Cared so much about his family. Cared so much about the world. Thank you, Cameron, for all you gave to us. So much more was on the way. All our hearts are broken. Thinking of your amazing family and sending our deepest condolences.”

The Los Angeles native had been acting since he was a child.

He was set to star in the HBO series “Mrs. Fletcher” with Kathryn Hahn, the “American Satan” TV spinoff “Paradise City” and the upcoming indie thriller “Runt.”