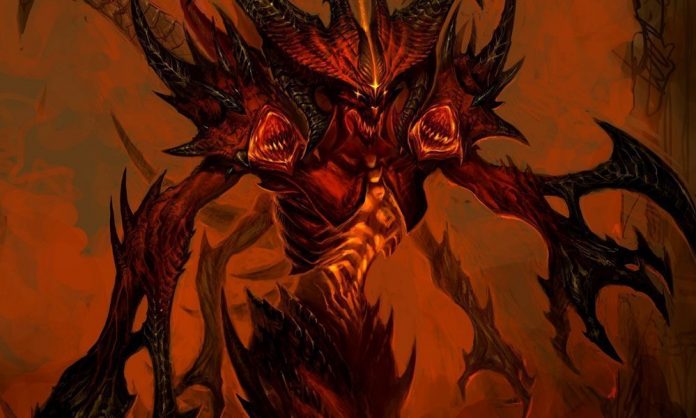 The long-rumored Diablo animated series that is supposedly being produced for Netflix may have finally been proven to exist by a recent trademark registration that hints that the series is still in development.

According to Spiel Times, Blizzard Entertainment on March 8th registered a “goods and service” trademark with the United States Patent and Trademark Office, that says “Downloadable films and movies featuring narratives based on a video game and provided via a video-on-demand service”.

In September of last year, screenwriter Andy Cosby inadvertently leaked news of a Diablo animated series for Netflix for which he would be the showrunner. Cosby’s tweet was later deleted and no official word has been released concerning a Diablo animated show.

Cosby also wrote another tweet on March 14 where he talks about a secret project that he is working on and how he will be able to talk about it soon.

The evidence of a Diablo Netflix show existing keeps piling up and it’s becoming increasingly difficult to deny that the Lord of Terror will be making his way to our screens in the future.