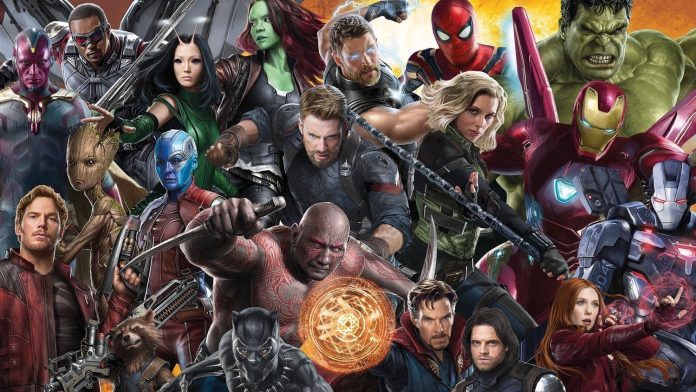 With the Avengers saga seemingly coming to an end, it is about time that Marvel makes plans on how they will continue the legacy they have started since Captain America: The First Avenger in 2011. With the new Disney+ streaming platform coming out this year, Marvel plans to release several Marvel TV series that will be key to the MCU post-Endgame future.

In an interview with Collider, Kevin Feige was asked about the plans of Disney+ and how deep the limited series will cover the lives of the involved Marvel characters. According to Feige, each series will vary according to the stories of each character:

“I mean, I think it’s gonna be story dependent, and that’s what’s so exciting about the streaming platform, is there aren’t any rules necessarily. For us to have another outlet to tell stories, and to play with medium, and to do, not just deeper dives on characters that we’ve seen many times in the MCU, but haven’t been able to devote six, seven, eight, nine, 10 hours to, is amazing, and is something that we’ve been working on for a while now. And still aren’t gonna announce outside of the Loki series with Tom Hiddleston.”

Feige gives more details about the significance of these series:

“It’s been extremely additive to the entire creative arc, not just of the Disney+ programs we’re working on, but on the entire post-Endgame MCU. Because we’ve been able to weave them. We’ve been able to, for the first time, conceive of them together, and they will be intertwined with each other.”

Plot details about the upcoming Loki series still remain under wraps among other things. However, one thing that is certain is that the Disney+ Marvel TV shows will be closely connected to the MCU and will be the direction Marvel will take until they conceive of their next epic movie story arc.