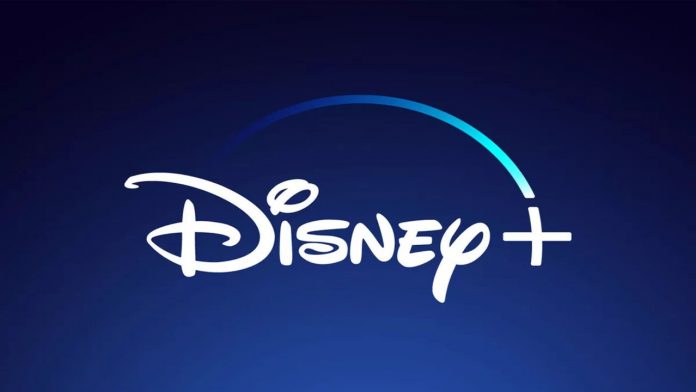 On April 11, Disney made huge announcements at the Investor Day event. With the reveal of the Disney+ video on demand service and its low price of $6.99/month (or $69.99/year), it has earned the trust of many people, causing stocks to increase by 10 percent while Netflix’s shares dropped by 3 percent.

Being the new player in the subscription streaming service industry with competitive pricing, Disney is aware of the challenges they will face over the coming years. According to Disney CFO Christine McCarthy, in 2020, Disney will spend $1 billion in cash on original programming for Disney+, while it will have just under $1 billion in operating expenses.

Since Disney+ will be entirely subscription-supported with no advertising, the company is projected to sustain a financial loss in the first four years of operation. However, at half the cost of Netflix, Disney+ promises to bring massive value to the user experience and has a huge potential of quickly becoming the largest streaming giant among its competitors.

“Disney is approaching streaming offerings with guns blazing, looking to take share and quickly ramp up subscriber growth,” stated Patrice Cucinello, director of the technology, media and telecom group at credit-rating firm Fitch Ratings. “Disney+ will be loaded on Day One with attractive IP and franchises, and has set the price very affordably at $6.99 per month, well below other premium SVOD offerings.”