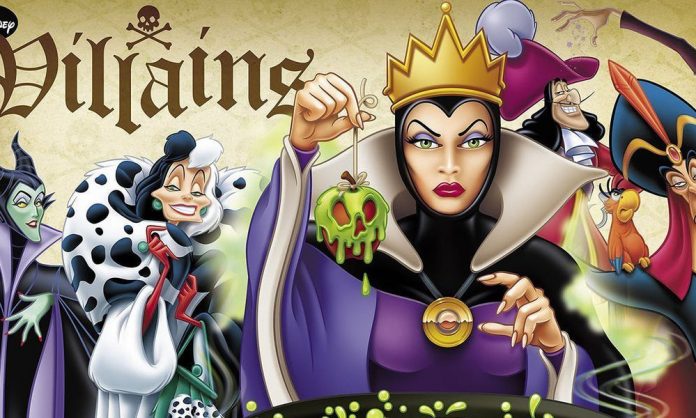 Disney is going all in with their upcoming streaming service Disney+, and that evidently includes bringing together some of its most iconic villains for their own series.

As revealed on Production Weekly’s Twitter, the series — simply titled Disney Villains — is being developed by Once Upon a Time executive producer Steve Pearlman and Quantico executive producer Michael Seitzman, with production slated to begin in the second quarter of 2020. No other information, such as whether it will be live-action or animated, has been made available.

Most recently, many of Disney’s most famous animated villains got a live-action treatment on the TV series, Once Upon A Time. On that series, the Evil Queen, otherwise known as Regina, has a reason for being evil, but ended up getting a nice redemption arc that made fans love the character. The series also featured other villain favorites, such as Cruella de Vil, the Evil Stepmother, Ursula, Captain Hook and even Hades. Although some of the show’s original cast left the series after its sixth season, the show went on to reinvent itself, villains included, in season 7 before its cancellation. Let’s also not forget Angelina Jolie’s live-action take on Maleficent, which went over so well that it’s getting a sequel.

While Disney films tend to be known for being lighthearted with some dark elements, this series shows that the company isn’t afraid to give its’ more sinister characters their moment in the limelight, and letting the poor unfortunate souls who are fans of them enjoy seeing what adventures they may have.