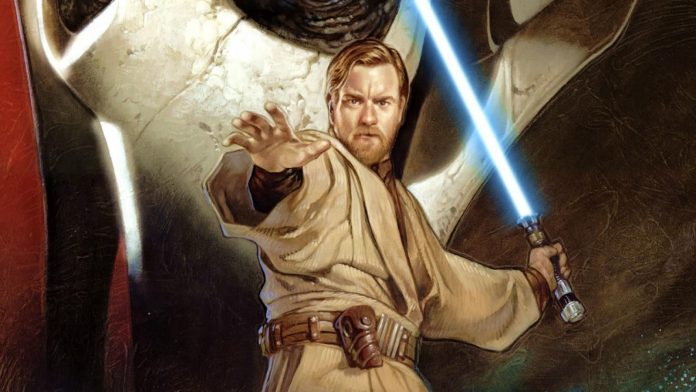 Star Wars actor Ewan McGregor has addressed the recent rumors regarding his Obi-Wan Kenobi series for the Disney Plus streaming service.

The Obi-Wan show has in fact gotten far enough along in production for scripts to be written and McGregor to be cast in the lead, but recently it was reported that the show was delayed, casting its future in doubt. Speaking to IGN, McGregor himself confirmed reports of a delay in production on the show but assured fans that it will still arrive on its planned release date (which has in fact not yet been revealed). McGregor said:

“It’s just slid to next year, that’s all. The scripts were really good. I think now that Episode IX came out and everyone at Lucasfilm’s got more time to spend on the writing, they felt like they wanted more time to spend on the writing. I’ve read about eighty, ninety percent of what they’ve written so far, and it’s really, really good. Instead of shooting this August, they just want to start shooting in January, that’s all. Nothing more dramatic than that. It often happens in projects, they just wanted to push it to next year. It will have the same release date, I don’t think it will affect the release date. They’re still shooting towards having the film [show] release when it was going to be originally.”

Despite McGregor’s assurances that the scripts for Obi-Wan were “really good,” it was reported that Lucasfilm chief Kathleen Kennedy was not impressed by them, hence the need to go back and rewrite. The same report stated that the scripts were torpedoed because the story was too close to The Mandalorian, with Obi-Wan protecting young Luke and Leia (how that would have worked within Star Wars canon is anyone’s guess). Reports also said the planned first season of the show had been cut from six episodes down to four (by comparison, season 1 of The Mandalorian got eight episodes).

Deborah Chow is set to direct Ewan McGregor’s Obi-Wan Kenobi series, which is just one of three officially announced Star Wars shows for Disney Plus. The Mandalorian debuted on the streaming service this past November with stars Pedro Pascal, Gina Carano, Giancarlo Esposito, Emily Swallow, Carl Weathers, Omid Abtahi, Werner Herzog and Nick Nolte. The series was written by Jon Favreau, who also serves as an executive producer alongside Dave Filoni, Kathleen Kennedy, and Colin Wilson. Karen Gilchrist is also on board as a co-executive producer.