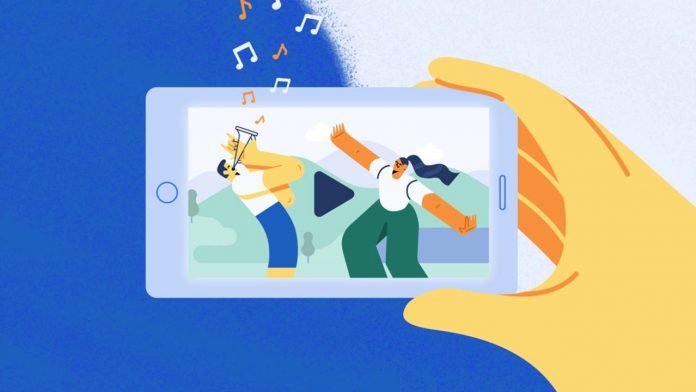 This week at SXSW, Facebook shared updates on how they plan to bring people together around video and music on Facebook. We learned that Facebook will be introducing a new Watch Party experience that will allow users to host Watch Parties around what’s happening on live TV.

Since its global launch last year, Facebook has been experimenting with their Watch Party feature, which allows people to watch videos on Facebook together in real time. Facebook reported that they have seen 12 million Watch Parties in Groups alone.

Realizing that people already use the Facebook platform to talk about exciting events and TV moments, Facebook plans to implement a better way to do this together in real time. Starting with sporting events, Facebook Watch Party will allow users to watch live TV while using interactive tools that will enhance the user experience.

When you start a Watch Party, you’ll see a new option called “on TV,” where you can select the live game. From there, the Watch Party will feature the live game score as you discuss and react in real time alongside other fans. We’ll also be testing interactive tools within these Watch Parties to make the experience even more dynamic — like the ability for hosts to add trivia questions about player stats, or fun facts, and live polls around which team will win. While we’re testing this initially with sports, we can’t wait to bring it to all kinds of live events and cultural moments, from awards shows to highly anticipated show premieres and more.

Facebook also announced their plans for improving the connections people have with the music and artists that they love. As stated on Facebook Newsroom, “…from a song on your profile, we’re making it possible to tap through to Spotify — so people can listen to the full song and discover more from that artist.”

Facebook hopes that these new features will help people better connect with each other and to also help users better express themselves on Facebook. Since details are still limited, it is unknown as to how these features will affect subscription services in the near future.