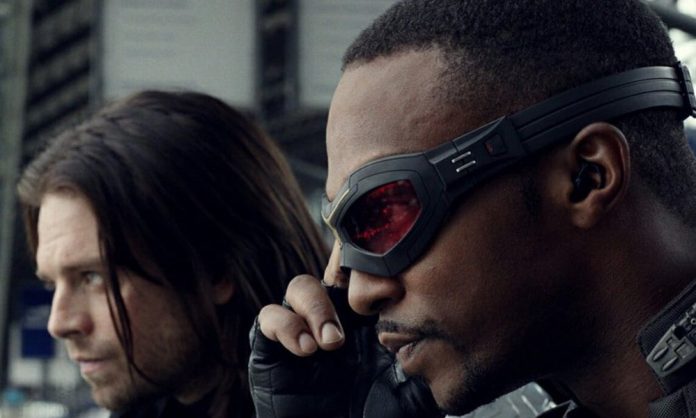 Disney has officially confirmed a Falcon & Winter Soldier series is in the works for Disney+ and revealed the first logo.

While details about the series are still forthcoming, this series will be one of the first releases from a  post-Avengers: Endgame MCU.

Marvel Studios President Kevin Feige confirmed that Falcon and Winter Soldier, along with other newly-confirmed shows like Loki and WandaVision would feature major long-form storylines with meaningful ramifications that would be felt in every corner of the MCU. He also said that the shows would be productions that rival MCU movies.

It’s worth noting that both Winter Soldier and Falcon are currently dead in the MCU. While Chris Evans’ Captain America will almost certainly do whatever it takes to avenge or revive his fallen partners in Avengers: Endgame, it’s still not totally clear how these heroes will return to living side of the MCU.

(‘Game of Thrones’ Beer To Launch Before the Final Season)