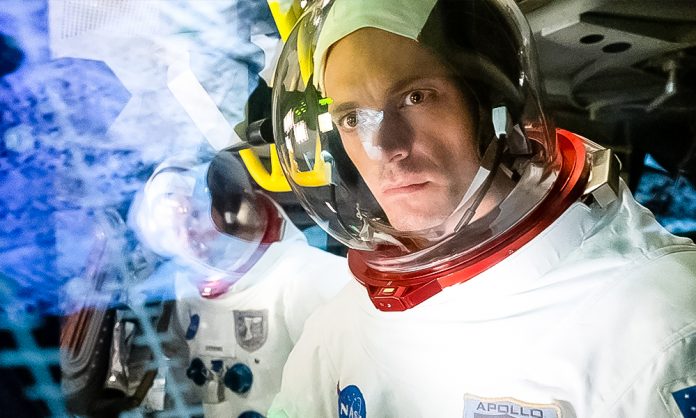 Here is the First Look at For All Mankind! Its a new series coming to Apple TV+.

Apple’s For All Mankind TV show trailer offers a first look at the space race drama.The exploration of space appears to be timeless, though to date, there have been very few programs dealing with it. This is surprising in a time when subscription based streaming services are working overtime to beef up their original content. The heavy competition that streaming leader Netflix is facing seems to increase each month, but the biggest challenges are due this fall when the likes of Disney+ and Apple TV+ are officially up and running.

For All Mankind is a an original series. It’s set to be released on Apple TV+ this fall. The series deals with the global race to put a human being on the moon. It is created by Battlestar Galactica creator, Ronald D. Moore. The series will dramatize “what would have happened if the global space race had never ended” after the USSR (in this fictional alternative history) succeeds in the first manned Moon landing.