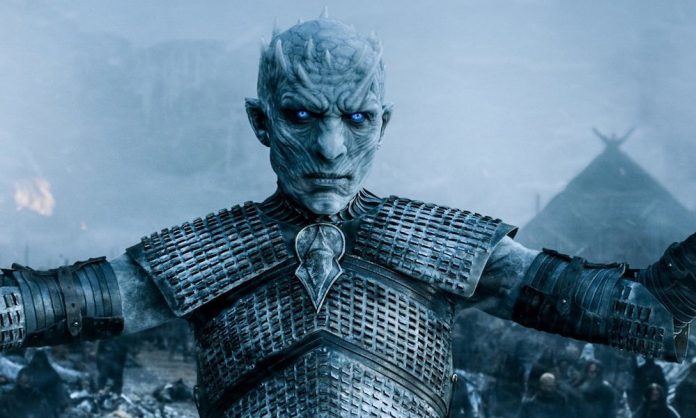 Game of Throne producers HBO have teamed with Brewery Ommegang to craft new co-fermentation beer For The Throne ahead of the series’ final season, due out in April.

The beer is a strong 9.5% ABV golden ale that’s been co-fermented with pinot grigio and viognier grapes juices, and bottle conditioned with Champagne yeast.

“Winter is here, the wall has fallen, and the final battle for Westeros is underway. With this offering, we have bent the traditional boundaries of beer-making, co-fermenting traditional ingredients with juices normally destined for fine wines, going to great lengths to create a truly unique, special beer,” said Brewery Ommegang president Doug Campbell.

“This style of beer, often called a ‘oenobeer,’ is a rapidly expanding area of study for us. For The Throne is our first of co-fermentation beer of 2019, and the only one we’ve launched under the Game of Thrones banner.”

This isn’t Ommegang’s first official Game of Thrones beer, though. The brewery came out with a Winter Is Here double white ale, Fire and Blood red ale, Bend the Knee golden ale, as well as a separate four-beer series called the Game of Thrones Royal Reserve Collection that included one called Seven Kingdoms sour blonde ale blend in honor of the good queen Cersei, who happens to be a very sour blonde herself.

The limited edition beer will first be available at the Cooperstown, NY brewery Friday, March 8, ahead of its nationwide release in early April. Game of Thrones returns to HBO Sunday, April 14.