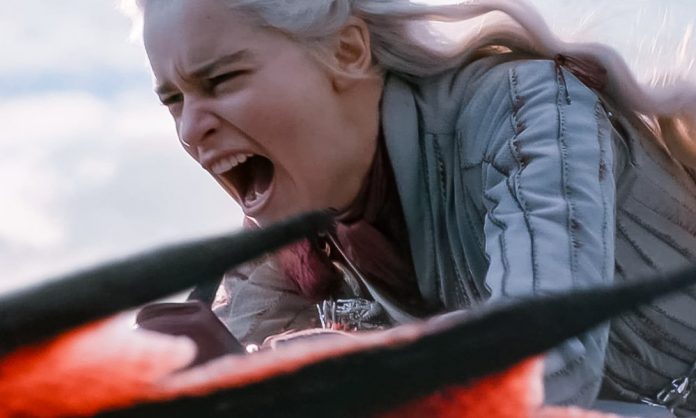 Queen Dany torched the whole Red Keep, burning anyone in her way, in the latest episode of Game of Thrones.

Coming off of a string of personal losses in “The Last of Starks” that started with saying goodbye to Jorah and ended with the ruthless murder of Missandei. Dany wasn’t in the best place when “The Bells” started. As if those weren’t enough, she learned that Jon Snow blabbed about his true lineage despite her desperate plea to keep it to himself. From there, she’s decided to take matters into her own hands in an effort to reinforce herself as the true Queen of Westeros. Dany believes that the only way she could rule is through fear, and burning the Red Keep certainly makes that point. The talk of the town is Dany effectively becoming the “Mad Queen.”

Making sense of Dany’s bold move, the creators cited out the personal tragedies she had to endure in the last couple of episodes. Not to mention the betrayal from the person she loves the most. A mix of all that amplified by the view of the Red Keep, made her, apparently, snap.

“I don’t think she decided ahead of time that she was going to do what she did. And then she sees the Red Keep, which is, to her, the home that her family built when they first came over to this country 300 years ago. It’s in that moment, on the walls of King’s Landing, when she’s looking at that symbol of everything that was taken from her, when she makes the decision to make this personal.”

(Game of Thrones Creator Feels Series Is Ending Too Soon)