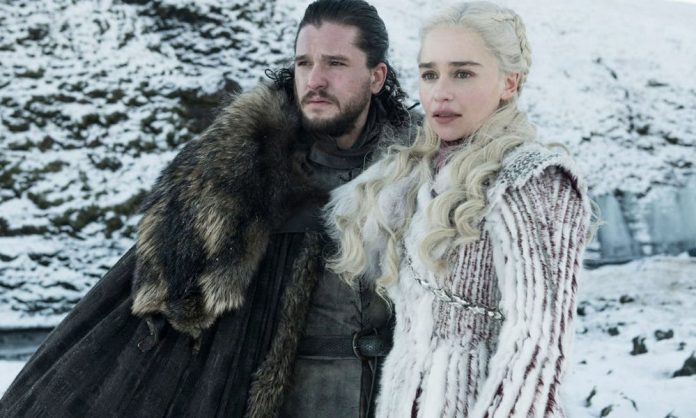 To commemorate the conclusion of the eighth and final season of Game of Thrones, HBO is airing a documentary chronicling its production one week after the series finale.

Titled The Last Watch, the two-hour documentary highlights the entire production of the season and is scheduled to premiere on HBO and HBO Now May 26.

With the final season being the most ambitious for the series, with most of the episodes boasting a feature-length runtime, the documentary will reveal all the hard work behind the scenes that went into ending the award-winning epic series.

Game of Thrones fans have even more to look forward to beyond the final season and the documentary. After GoT ends, HBO plans on moving forward with a prequel series reportedly titled The Long Night, set thousands of years before the events of the main series. The pilot for The Long Night should arrive some time in 2020, with Oscar nominee Naomi Watts heading up the cast.

Beginning in April, Game of Thrones will end its epic saga with six final episodes, including one episode that includes the longest battle scene ever shot for television or movies. In addition to that epic battle, the show will also resolve the fates of its many popular characters, including Jon Snow (Kit Harington), Daenerys Targaryen (Emilia Clarke), Sansa (Sophie Turner) and Arya Stark (Maisie Williams), Cersei Lannister (Lena Headey), Tyrion Lannister (Peter Dinklage), and dozens more.