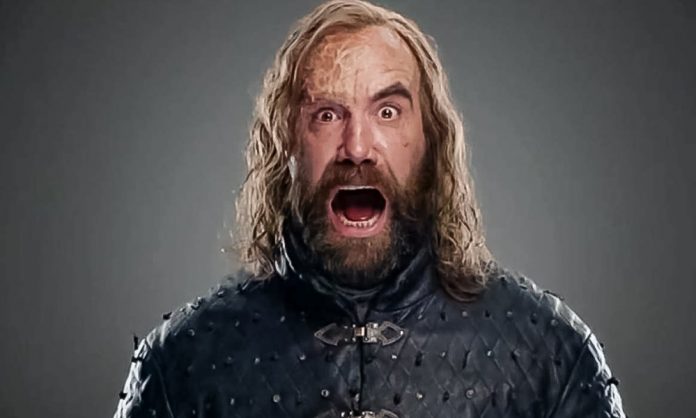 Fans have expressed their deep dissatisfaction with Game of Thrones season 8 so far. So much so that one fan created a petition calling for a remake of the season with all new writers.

We find ourselves in the midst of a “do over” culture. Fans cannot accept that the TV franchise they love has taken a turn down a path they do not agree with. Somehow they think that they can demand that the gears of Hollywood turn all over again to produce something that will please them. The only problem is that Hollywood has not, as of yet, remade an entire film or show simply because of fan pressure – and shows little sign of starting now.

The first season of the long-running HBO show originally premiered on April 17, 2011. Eight years later, the eighth and final season is about to come to an end. But with the way things are going so far, it doesn’t seem likely the finale will leave fans satisfied. No other Game of Thrones season has met with so much criticism than the current and final one.

A new Change.org petition has been launched calling for a season 8 remake of Game of Thrones “with competent writers.” The petition has over 17,000 signatures. The petition was started by Dylan D., who writes, “David Benioff and D.B. Weiss have proven themselves to be woefully incompetent writers when they have no source material (i.e. the books) to fall back on. This series deserves a final season that makes sense. Subvert my expectations and make it happen, HBO!” Another Game of Thrones fan, Dugan, said, “I don’t want these two anywhere near Star Wars, either. This was abysmal,” referencing recent news that Benioff and Weiss’ Star Wars film will the first after the much-hyped next installment, Rise of the Skywalker.

This petition is no joke to the fans who created it, and the number of signatures so far proves it. Whether or not the petition actually works, is another story. Aside from the fact that petitions like this rarely, if ever work, it would cost HBO far too much money to remake an entire season of Game of Thrones. The actors would have to be willing, and available, to reshoot the final season. This is unlikely because their contracts are up. Plus, if they did hire all new writers, there is no guarantee that fans would prefer an alternative version of season 8.

If fans are unhappy with how this final season has played out, then they actually do have a chance to experience a better version of it: in author George R.R. Martin’s final two books, should he ever get off his butt and finish them!


Game of Thrones season 8 concludes Sunday May 19th at 8pm CST on HBO.