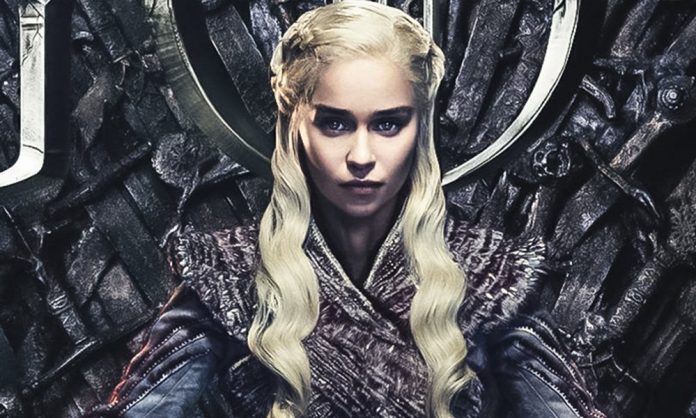 The Mad Queen’s reign has officially been built on the blood of the people of King’s Landing. With quick shots of Tyrion Lannister, Jon Snow and Arya Stark assessing the damage, this seems to be the rise of the Mad Queen that many fans suspected would occur. Here is the Promo Trailer for the GoT Finale.

Following the 5th episode, “The Bells,” Daenerys Targaryen has finally succeeded in her lifelong mission. The trailer shows the aftermath of her quick and brutal war. With Cersei deposed, the capital reduced to rubble and ash, Dany’s armies ready to install her as a new Queen.

With thousands of innocents dead and Dany killed members of her own camp like the cynical Varys, the Dothraki and Unsullied celebrate their victory in the clip. While it’s still not clear how the series will end, Game of Thrones is just hours away from declaring its ultimate victor.

(‘Game of Thrones’: Why Was Arya The One? {Spoiler}(Opens in a new browser tab)