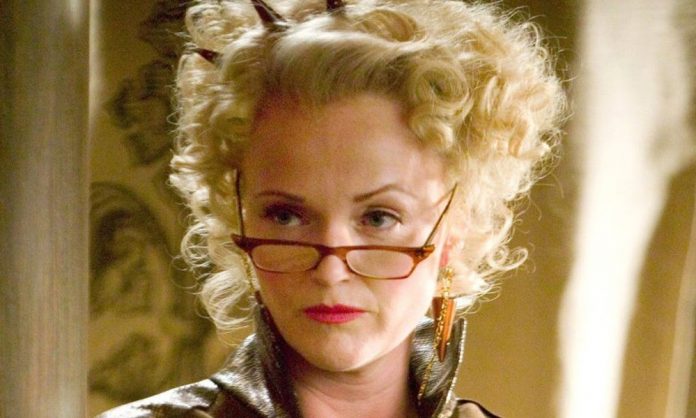 According to Entertainment Weekly, Richardson has been added to the prequel’s cast. Richardson is widely known for her role as Rita Skeeter in the Potter films, and has also had roles in Sleepy Hollow and The Hours. No additional details have been released about her character.

Based on George R.R. Martin’s sprawling fantasy book series A Song of Ice and Fire, Game of Thrones tells the tale of the fictional Seven Kingdoms where various players large and small engage in epic battle in hopes of one day sitting on the Iron Throne.

Season 8 of Game of Thrones, the show’s final season, will premiere April 14.