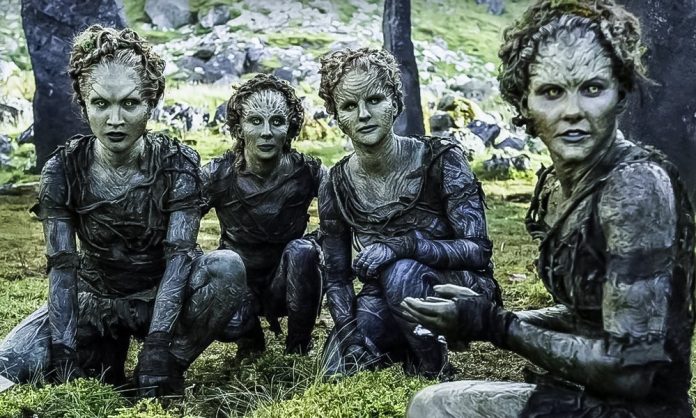 While it’s only been a matter of days since Game of Thrones‘ final episode aired, fans are curious to find out exactly where the hugely-popular franchise goes next.

A Game of Thrones prequel is coming, and the wheels are very much in motion. We don’t have a release date yet, but stars have been cast and a pilot will soon be shot.

According to new comments from HBO programming president Casey Bloys, that might involve a bit of a wait.

“I don’t know.” Bloys revealed. “I have to get a sense from production when we see scripts for a season, how big and involved it is. Shooting a pilot in June and having it on the air a year later feels a little rushed, but it’s too soon to tell.”

HBO’s official synopsis of the show has it taking place “thousands of years” before The Song of Ice and Fire story, and adds that the prequel will chronicle “the world’s descent from the golden Age of Heroes into its darkest hour.”