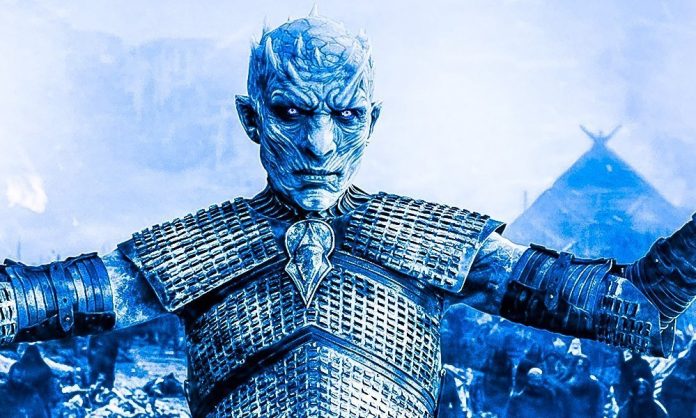 The final season of ‘Game of Thrones‘ is almost here! Saturday Night Live imagined the prequels, sequels and spin-off series that could keep ‘Game of Thrones‘ fans entertained long after Season 8 comes to a close.

First, there’s “Castle Black,” a “sexy movie drama about forbidden love.” It stars Jon Snow and a White Walker (Heidi Gardner), who isn’t so happy that Snow hasn’t told his family about her yet. “Arya,” a cartoon inspired by MTV’s “Daria.” It follows Arya Stark as she tackles a different kind of battle: high school.

Are you looking for something a little lighter? There’s “The Queen of Kings Landing,” a sitcom about the home life of Samwell Tarly and Gilly.

Other crossover ideas: “Cersei and the City,” “No Ballers,” “The Marvelous Mrs. Melisandre,” and the family-friendly “Hodor’s House.”