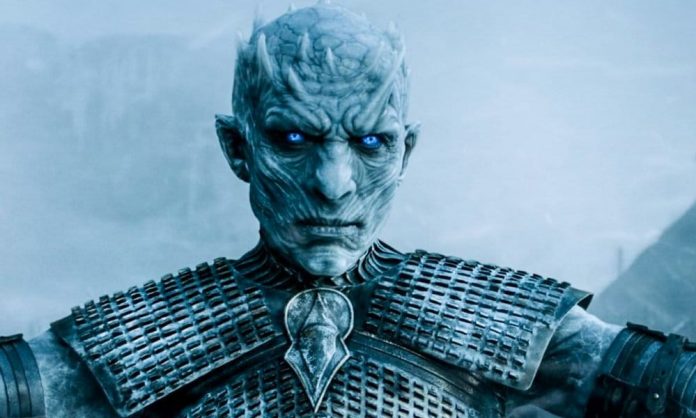 A representative for HBO confirms the Naomi Watts-led project will go into production in early summer. That puts the start of shooting the prequel pilot well after “Game of Thrones” airs its series finale in May, after premiering the six-episode eighth and final season on April 14.

As of yet, the prequel series does not have a confirmed title, regardless of George R.R. Martin himself declaring that the show will be called The Long Night. Story details are being kept largely secret, but it’s been revealed that the show takes place thousands of years before the events of Game of Thrones in an era Martin describes as being very different from the world fans have come to know through his books and the original show.

Watts will star on the prequel alongside Josh Whitehouse. The actress will play a charismatic socialite hiding a dark secret, but further details about her character and the plot are not being made public, while no character details are currently available for Whitehouse’s part on the prequel pilot.

Game of Thrones season 8 will premiere on April 14.