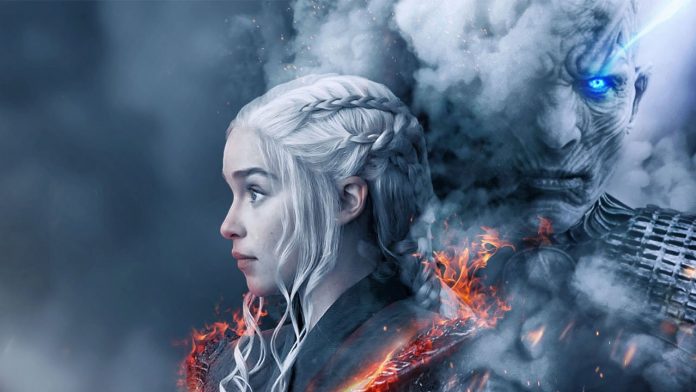 Season 8 will bring a close to the series that has been capturing the attention of fans over the past seven years. As the final season to this epic series, it will feature six episodes with several of them exceeding the standard 60-minute runtime. One episode that fans are particularly looking forward to includes a battle that is expected to be the longest battle in cinematic history. According to the Night King actor Vladimir Furdik, this battle will take as long as an hour to play out.

As this series come to an end, there’s been talks about how fans will react to the Game of Thrones ending. Earlier this year, Jon Snow actor Kit Harington revealed that he was not happy that the series will be over, but at the very least, fans should feel “satisfied” once the final episode of season 8 airs next month.

Actors involved in the series remain very careful not to reveal any spoilers as the air date approaches. Season 8 is scheduled to air on April 14, 2019.