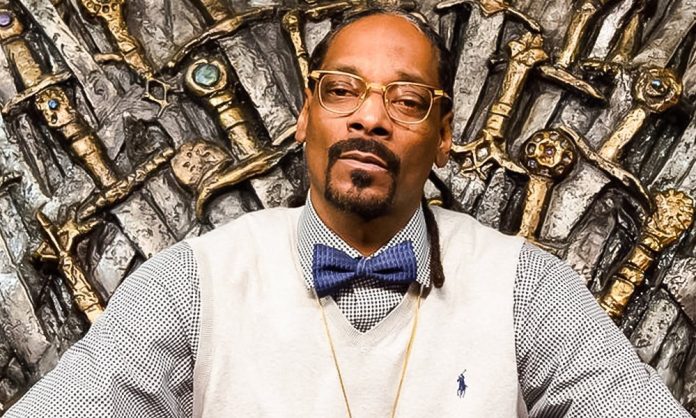 Snoop Dogg shared a video of his live reaction to watching the series finale in his home studio. He was not pleased with the final fate of Daenerys Targaryen.

After Jon Snow stabs Daenerys to death in response to her razing of King’s Landing, Snoop urges the approaching Drogon to burn Jon to a crisp.

“I know I’m late but I don’t give a fuck,” Snoop Dogg explained. “I just got home and I’m watching this fucking Game of Thrones. This shit pissed me off.” Judging by Snoop’s reaction, the rapper was Team Daenerys right through the end of the series.