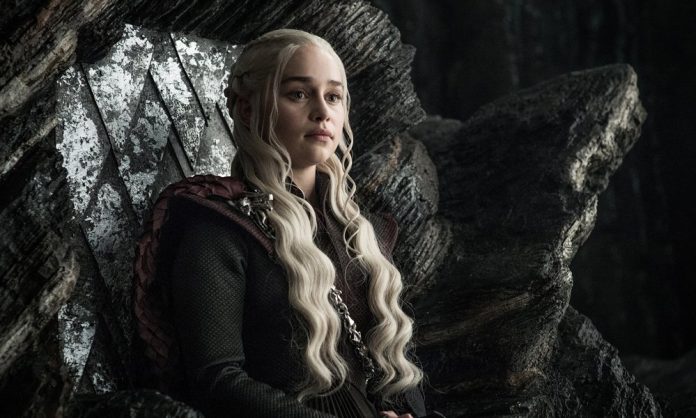 Game of Thrones tourist attraction has been announced to open in Northern Ireland 2020. Although the details are scarce, the plan to create the attractions was first publicized last fall, and HBO was planning to formally announce the Game of Thrones Studio Tour on Wednesday morning.

HBO is turning one of the show’s former studios in Northern Ireland into a 110,000-square-foot tourist attraction. The Studio Tour will be an interactive exhibition of the show’s sets, costumes, weapons and other props, and include exhibits that break down how the hit-show was made. It is planned to open in spring 2020.

John McGrillen, the Chief Executive of Tourism Northern Ireland, spoke about potential opportunities that the Studio Tour will bring about. “We very much welcome this exciting announcement,” he said. “Game of Thrones has transformed Northern Ireland into a leading international screen tourism destination, bringing many more visitors and fans of the show to Northern Ireland to explore the stunning landscapes, coastlines and mountains showcased in the series.”