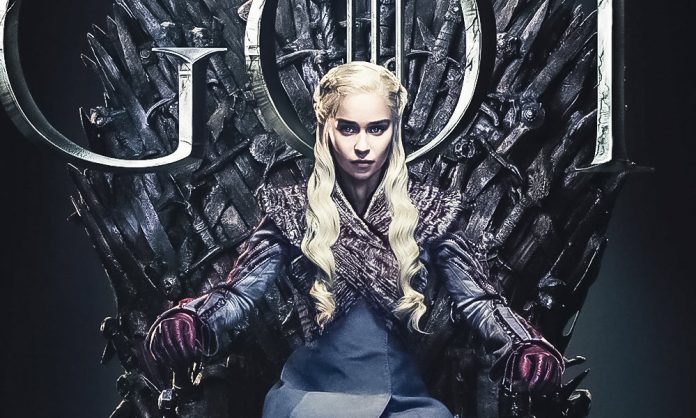 It’s been a long, dark road to the end. The eighth and final season of Game of Thrones premieres on Sunday, April 14th on HBO. The series premiered on April 17th, 2011.

The book series that author George R.R. Martin calls A Song of Ice and Fire launched in 1992. HBO’s screen adaptation has since become an international phenomenon. For seven seasons now, the story of the divided, war-torn country Westeros and the people vying to rule it has brought people together for viewing parties, character analysis, and passionate debate about everything from Jon Snow’s parentage to who will eventually claim control of the Iron Throne.

What was once a sprawling, complicated story with dozens of separate threads has boiled down to a few major conflicts. In the North, the surviving Stark children, Arya, Sansa, and Bran, are taking control of their own destinies for the first time since their father and mother were murdered. Daenerys Targaryen and her allies are moving to counter the Night King and his undead army sweeping down from beyond the Wall that’s contained them for generations. In the south, Cersei Lannister has seized the Iron Throne and intends to keep it.

So stay with us as season 8 unfolds, the war rages, and we find out who will survive the final battles for Westeros. Will anything be left to rule by the time it’s done.