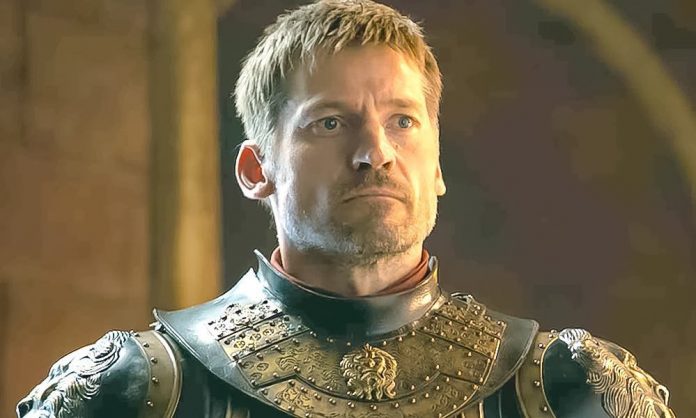 Jaime initially planned to stay with Brienne at Winterfell, but at the end of the 4th episode, he rides off to King’s Landing to return to Cersei. Will he be the one to kill her?

In their goodbye scene, Jaime explains to Brienne that for most of his life, his primary motivation has been to return to Cersei’s side.

Jaime and Tyrion received a visit from their old friend Bronn. He showed up to threaten them with a crossbow because Cersei has put a price on both their heads. Bronn negotiated with the pair, agreeing to accept two castles in exchange for their lives. And then next thing we knew, Jaime was cruelly leaving Brienne in the dead of night.

When Jaime decides directly after his encounter with Bronn to abandon Brienne and the happiness they’ve just found together to ride back to Cersei, he’s probably not doing it with the expectation that Cersei will welcome him with open arms. Cersei may have nothing left to care about except power — and Jaime may have figured that out.

Obviously there’s going to be a big showdown between the forces of Dany and Jon, and the Lannisters. But because Cersei is so bad, it’s not particularly obvious who will be the person to kill her. Everyone wants to kill her. She’s made a lot of enemies. But this is Jamie’s chance at redemption! Jaime is riding toward King’s Landing with a very specific mission in mind.

Game of Thrones Sunday at 8pm CST on HBO.