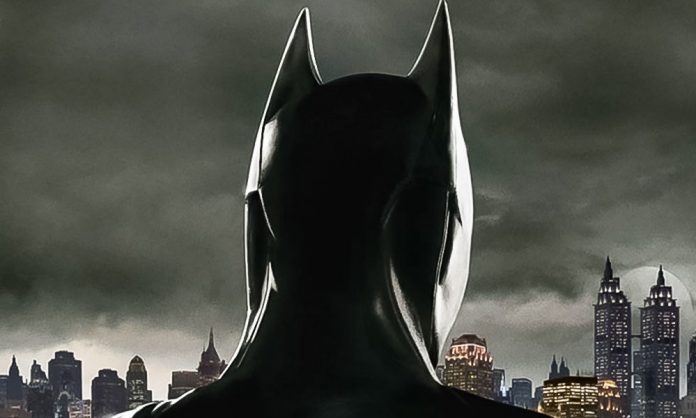 The trailer for the series finale of FOX’s Gotham delivers the Dark Knight and a new Selina Kyle.

Fox is giving us an extended look at the big farewell.
This includes the new actress assuming the role of Selina Kyle.

Banshee alumna Lili Simmons appears in the finale as a grown-up version of Selina. Just in time to welcome Batman (still played by David Mazouz) to Gotham City.

Camren Bicondova has played the iconic character since Gotham premiered in 2014. She broke the recasting news on social media this past weekend: “I wanted to give (the character) Selina Kyle as much respect as possible,” she wrote. “Some will say that giving her respect would include seeing the character through to the end of the show, which I understand. But, I firmly believe that part of leaving a legacy and being part of a legacy means knowing when to pass the torch to someone else. I was blessed to be the vessel for Selina Kyle for her formative teen years, and it only felt right to give someone else the torch for her adult self.”

It all adds up to a final episode that hinges on the arrival of Gotham’s famed vigilante. Though there’s only a few fleeting shots of the Batsuit, there are several callbacks to some of Batman’s early days, especially from Frank Miller’s Batman: Year One story. How it will all pan out on TV is another matter altogether. But viewers don’t have to wait long to see the end of Batman’s beginning.

(Gotham: Promo Reveals City Will Go To War In No Man’s Land)