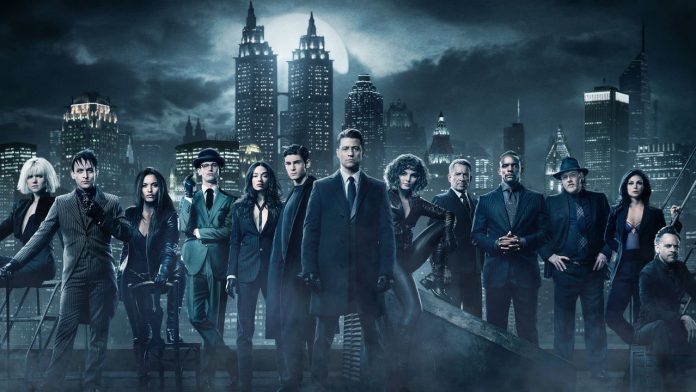 Gotham has been getting a lot of attention as of late, especially after releasing its poster that gives fans a first glimpse of the Dark Knight in his completed form. As the series draw nearer to its end, a new report confirms that young Barbara Gordon, later to be known as Batgirl, will be featured in the series finale.

“Barbara became mama to a bona fide baby. A baby girl, in fact. And I can confirm that in the series finale, which features a full-decade time jump, we will see a 10-year-old Barbara Gordon, who of course is fated to follow in the bootsteps of Yvonne Craig and Alicia Silverstone,” TVLine’s Garrett Ausiello stated.

In DC Comics’ Batgirl #45 Souls, Barbara claims that she was 18 years old when she first became Batgirl. Although it would pretty awesome to see the 10-year-old filling the shoes of the 60s and 90s Batgirl while sporting her bat suit, the chances of this happening remain unknown and very unlikely at this time. However, we can expect that the season finale will display hints of her eventual crime-fighting career.