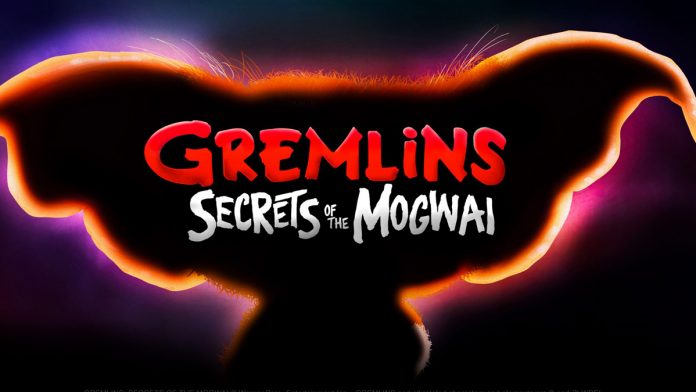 WarnerMedia has confirmed a 10-episode series order to Gremlins: Secrets of the Mogwai, a half-hour animated prequel to the original 1984 Gremlins live-action movie.

The television show will act as a precursor to the 1984 film Gremlins, in which a young boy is gifted a creature called a Mogwai by his father, who purchases the creature from a Chinatown antiques seller. The prequel series will follow the adventures of this antiques seller, Mr. Wing, long before he removed his pet to the Peltzer family.

The animated TV adaptation tells the original story of the shop owner Mr. Wing character from the 1984 movie and its 1990 sequel. Set in 1920s Shanghai, it reveals how 10-year-old Sam Wing met the young Mogwai called Gizmo. Along with a teenage street thief named Elle, Sam and Gizmo take a perilous journey through the Chinese countryside, encountering, and sometimes battling, colorful monsters and spirits from Chinese mythology. On their quest to return Gizmo to his family and uncover a legendary treasure, they are pursued by a power-hungry industrialist and his growing army of evil Gremlins.

Gremlins: Secrets of the Mogwai will only be the third entry in the Gremlins franchise. 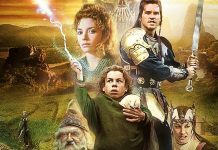 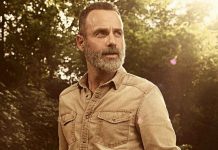 The Walking Dead Movie Is ‘Coming Together Amazingly’

Morbius Reportedly Confirmed To Take Place In The MCU