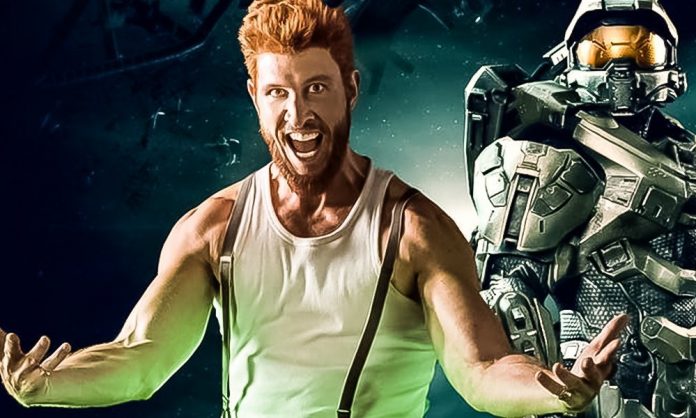 The series will revolve around Master Chief, the helmeted super-soldier at the center of the game series.  The series is on course to become the first successful attempt to bring the popular Xbox video game to live-action.

Showtime’s ambitious project now has a writer, director, and lead actor. Bringing a face to the main character for the first time. Showtime also included mention of another cast member, Yerin Ha, who will play Quan Ah. You can read an excerpt from the official casting mention below:

“Schreiber will play Master Chief, Earth’s most advanced warrior in the 26th century and the only hope of salvation for a civilization pushed to the brink of destruction by the Covenant, an unstoppable alliance of alien worlds committed to the destruction of humanity. Newcomer Yerin Ha will play a new character within the HALO world: Quan Ah, a shrewd, audacious 16-year-old from the Outer Colonies who meets Master Chief at a fateful time for them both.”

Halo is one of the most popular video game franchises in the world. It has sold over 77 million copies and grossed more than $60 billion worldwide since its initial release in 2001.

Halo the series was originally announced in 2014, with plans for it to first show on Showtime before moving to Xbox consoles. The series will begin production in Budapest, Hungary in the fall.