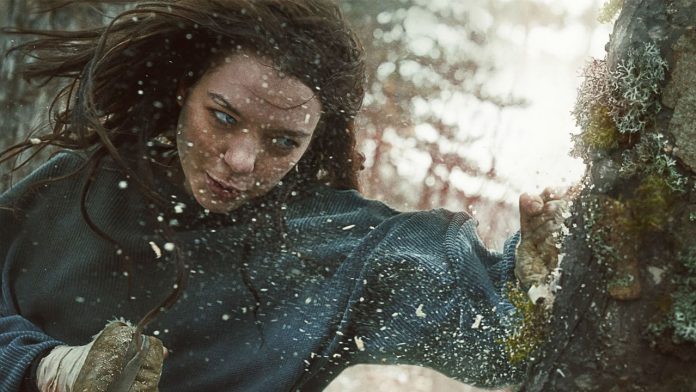 Only weeks after the first season’s debut and conclusion, Amazon renews Hanna TV show for a second season.

Based on Joe Wright’s 2011 action adventure film of the same name, season 2 will continue to follow the adventures of a 15-year-old who is trained in the art of survival under physical and emotional challenges.

“We knew we had something unique with ‘Hanna,’ and with the added momentum from its special post-Super Bowl preview, Amazon Prime Video customers worldwide agreed,” stated Albert Cheng, Amazon Studios co-head of television. “Since it debuted only ten days ago, Hanna has had a tremendous response, and we’re thrilled with not only how it has performed for us on the service, but with the action-packed world David Farr has created for the series and the stellar cast, led by Esmé Creed-Miles, Mireille Enos, and Joel Kinnaman. We’re excited to give fans a chance to see Hanna continue her journey on Amazon.”

“I am very much looking forward to taking Hanna on the next stage of her journey,” Farr stated. “It’s been a wonderful experience so far, and I feel hugely supported by NBCU, Working Title and Amazon. The next season will take us into a whole new imaginative world. I can’t wait to explore fresh terrain for this lonely young woman who wants only to belong, but who has to fight every day just to survive.”

Although a release date has not been announced, season 2 will likely air in 2020.