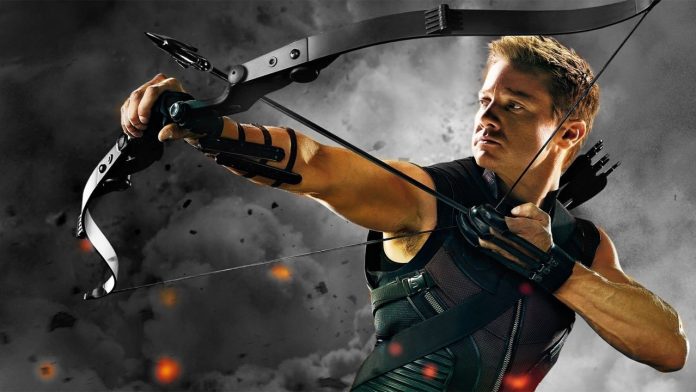 It appears that Marvel Studios is in the works of developing Jeremy Renner’s Hawkeye limited series for the upcoming Disney+ streaming service. The series will follow the adventures of Clint Barton, a.k.a. Hawkeye, as he passes the torch to Kate Bishop, a Marvel Comics character who eventually takes the place of Hawkeye as a member of the Young Avengers.

According to Variety, this news was confirmed with their sources. However, further details still remain under wraps as Disney, Marvel, and Renner’s reps declined to comment on this.

Jeremy Renner’s Hawkeye has been a part of the MCU since he made his first appearance in a cameo in Thor. Hawkeye was recruited by Nick Fury to join the Avengers initiative for being an expert marksman and a talented fighter. Very little is known about Hawkeye and his origins as he is introduced into the MCU as an accomplished combatant and weapons master. The new limited series could provide some insight on the background of this character.

If the Hawkeye limited series should be completed, it will be a part of the increasing number of MCU spinoffs that will be featured on the new Disney+ streaming service. Other TV spinoff series include Loki, Scarlet Witch and Vision, and Falcon and the Winter Soldier. The series are expected to be six to eight episodes. The series will be produced by Marvel Studios and Kevin Feige.