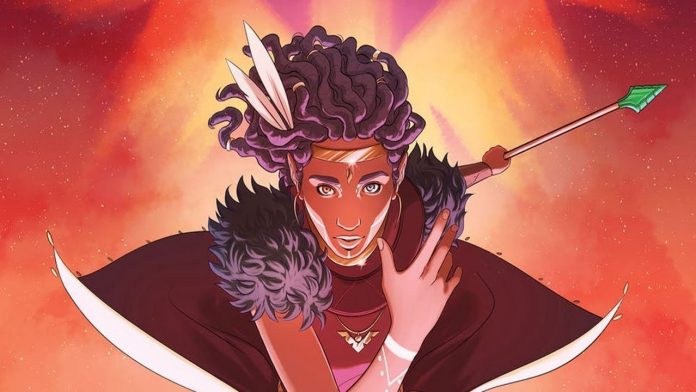 Deadline announced that HBO has put into development a drama series called Asunda which is based on fantasy comics created by Sebastian A. Jones. Sebastian A. Jones will act as co-writer and executive producer for the television adaptation.

Asunda will take place in the war-torn world of Asunda that is culturally rich and similar in its settings to Westeros of Game of Thrones. The history of Asunda will manifest through the various “shared universe” titles Niobe, Dusu, Erathune and Essessa, which are all named for people or places in Asunda, a place where magic and swords often determine the course of history.

The series will follow Niobe Ayutami, an orphan girl who was born of two nations and raised in Oasis, a small desert town.

“Her father was a king in a country that Jones modeled on England and Europe, while her mother was the kidnapped female chief of a nomadic tribe of elves who roam a jungle region that corresponds to West Africa. Hunted by all, Niobe will search for her ancestors and the courage to bind them against an ancient enemy.”